Why You Should Be Recruiting During  Recession 2022

The spike in search volume is reminiscent of Google Trends during the 2008-2009 recession. For example, look at the chart below tracking searches on “recession” during that period.

Searches on “recession” are one of several related searches that tends to set off alarm bells. Other search trends that raise eyebrows are an increase in Google searches on foreclouses, bankruptcies, refinancing, housing market, debt relief and bear markets. And when this happens, companies brace for the worst-case-scenarios and commence the self-torture of worrying about the possibilities of how they will be affected in the short and long-term. Most notably, the first concern will be the negative impact on revenue and costs. In the short-term, cutting your staff and keeping open positions vacant can save payroll dollars. However, there are several unintended consequences.

In addition to the impact on revenue and costs, another recession 2022 concern is retention. When workers are expected to do more with less and under the condition of limited opportunities for growth, the allure of greener pastures becomes a siren song. This is why companies that announce major layoffs and/or hiring freezes can expect competitors to increase their efforts to recruit away their people. It also has the effect of discouraging managers from cutting employees who are low performers. Why? They still need someone to do the work and they cannot hire a replacement. So, they grin and bear it until conditions change on the ground. Another overlooked consequence of recessions is the increased aversion of risk. Employees are less likely to be creative and take chances in an atmosphere where they feel their job might be in jeopardy. Staying under the radar and weathering the storm would likely be the mentality of those workers remaining. As a result, a reduction in innovation is probable as well.

The time it takes for your recruiting organization to recover is significant as well. More often than not, hiring freezes signal its annihilation. A successful recruitment organization cannot be built overnight, despite the wrongthink of many managers. It takes time to refill the talent pipeline after a long drought which means the after effects of a hiring freeze will last longer than the freeze itself. And then, there is the effect on wages.

During the recession of 2009, it was an employer’s market and as a result, employers were using the recession as an excuse to rollback employee benefits, force unpaid time off or fire workers. Here is a quote from NBC News who reported on the economic conditions of that day.

In the last six months, 15 percent of employers implemented salary reductions, without a requisite reduction in hours, according to a recent poll by the Society for Human Resource Management. The survey also found that 24 percent were likely to do the same in the next half of the year.

That’s on top of other cuts already made in the last six months. The study found:

The fear of losing a job is making many workers more accepting of a host of cost-cutting measures in the workplace.

As interesting as that is, its doubtful that a repeat of that will happen with the 2022 recession because of the “Great Resignation” phenomenon. The US Bureau of Labor Statistics reported that 4.4 million people had quit their jobs in April 2022 during a time of 11.4 million job openings. To increase the chance of recruitment success, companies have had to increase compensation in the face of mounting inflation. So, are the wage increases as significant as they could be? To quote CNN…

The white-hot labor market has driven up wages faster than at any time since the mid-1980s, as employers struggle to attract -- and retain -- workers.

But Americans aren't rolling in dough. Inflation has also surged, with the Consumer Price Index rising by 8.3% in the 12 months ending in April. This means the cost of essentials is eating away at workers' fatter paychecks.

A lot of the pain is coming at the gas pump and supermarket checkout. Buying a house has become a lot more expensive too, with mortgage rates above 5%.

Now, some Americans are cutting back their discretionary spending and dipping into their savings, said Scott Hoyt, senior director at Moody's Analytics.

"Clearly, the fact that costs are rising so much -- and for many folks, more than their wages -- is having an impact," Hoyt said.

And herein lies a paradoxical argument, higher salaries are needed to attract top talent in the 2022 recession but, there is an overwhelming urge from leadership to slow down during a recession. Be that as it is, here are a few compelling reasons why recruiting should continue.

Am I suggesting that companies should never have layoffs? No, in the course of business and fluctuating economies, I think they are inevitable and out of our control. However, as these facts of life occur in business, there are some aspects you can manage; most notably, efforts to retain your workers. But how? Here are a few ideas. 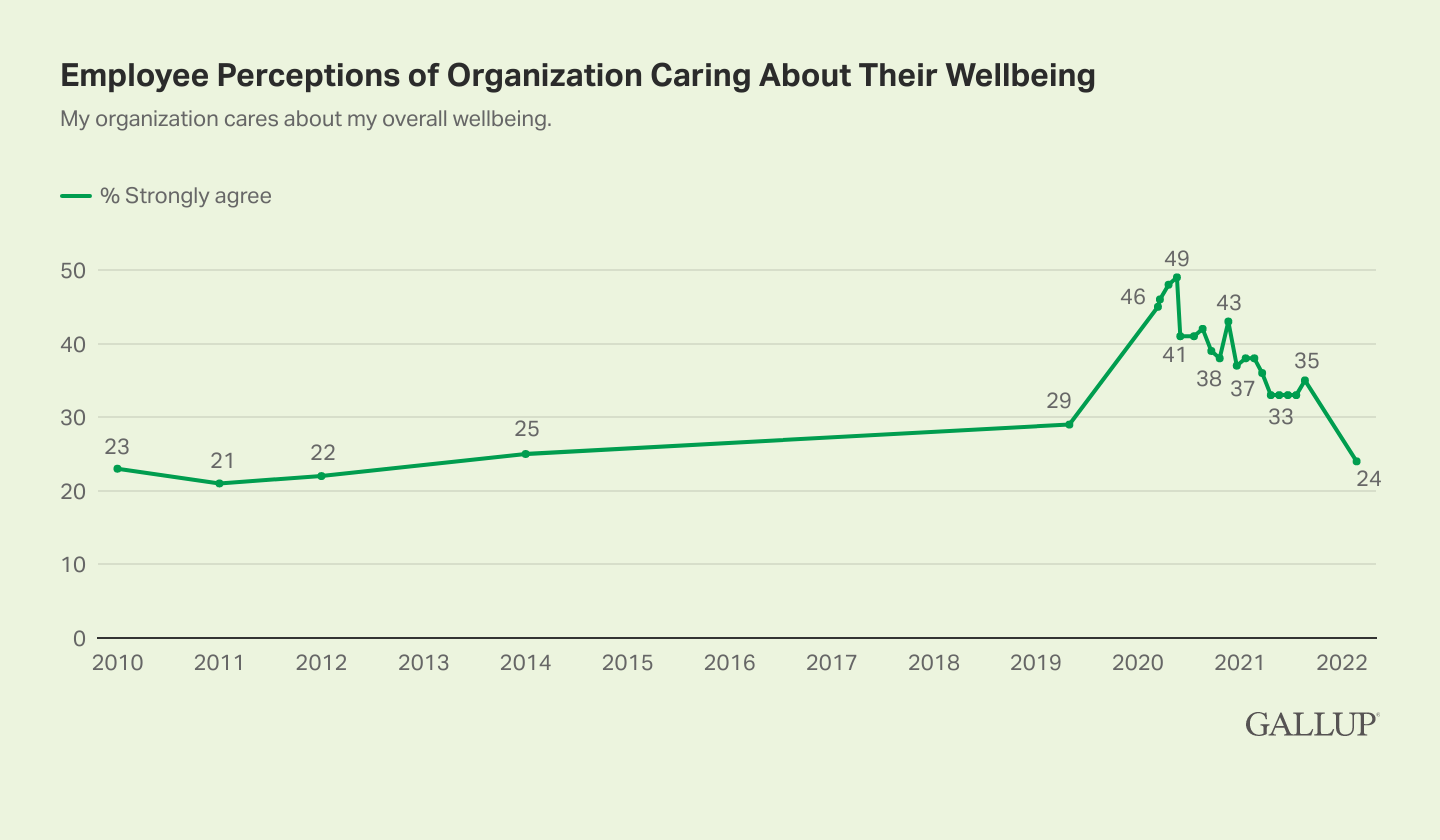 Additional findings from Gallup concluded that employees who strongly agree that their employer cares about their overall wellbeing, in comparison to others, are:

Attracting, hiring and retaining talent are a critical concern to companies in the best of times and so much more during a recession.  Should you need assistance in navigating these waters during these interesting times, click here to schedule a conversation today. Operators are standing by. 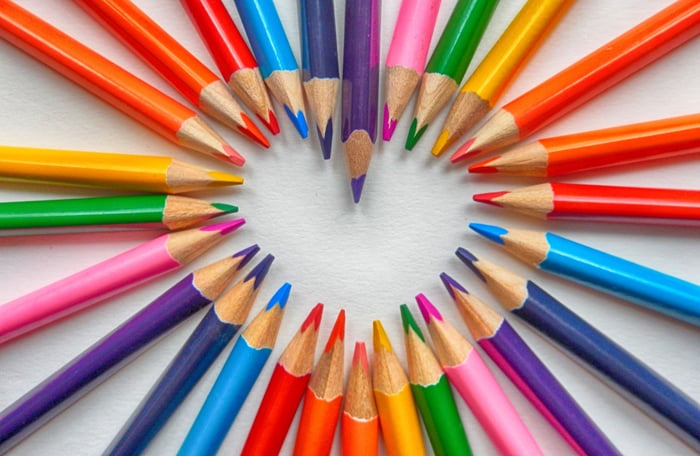