How To Source The Best Managers for Your Company

At Proactive Talent, we resolved a lot of recruitment related issues for our clients. In a very real way, we operate like an on-demand RPO service. As such, we engage clients on a variety of issues and answer many questions. For example, a typical query directed to me is, “Jim, are you really that good looking? It's just so hard to believe..."

Okay, so maybe I don't get that question a lot- actually, I never get it. Instead, I’m asked things like, "Jim, how can I source managers and not ordinary managers, but the best of the best?"

To which I would think to myself, "I have no (insert expletive of your choice) clue."

But rather than say that out loud, I take in a quick breath, stall for a moment and then say what immediately comes to mind and hope that it's perceived as something brilliant. Nine out of 10 times it is not, but that 10th time is magical. Case in point, the last time someone asked me how to find a "best of the best" manager, this is what I said, in so many words:

"Umm ... I think 'good' is too subjective a term," I said. "What one Hiring Manager considers good will be different from another. Be that as it may, I would make the argument that you can source good managers based on the amount of revenue the average employee makes for a company. Logic being, the managers in those companies know how to get the most productivity out of their people."

The person who asked me the question stared back with a befuddled gaze, so I pressed my point.

"Are you hip to Wolfram Alpha?" I ask.

Wolfram Alpha is like a search engine, but not a search engine at the same time. It does not search the web for keywords you enter, instead, it produces stats, facts and figures about your keyword; anything that can be computed. (Which is why it bills itself as a Computational Knowledge Engine.) For example, if you search on the term "Jim" you will find data on how popular the name is in the USA and the average age of the person bearing that name. (Interesting info for a trivia buff, but not all that useful.)

For giggles, I do a search on four large publicly traded companies: Google (Alphabet), Microsoft, Verizon and Apple. Wolfram Alpha instantly compares the companies on a variety of factors, among them the amount of revenue (on average) each employee generates. Curious to see who manages the most productivity out of their employees?

Here are the stats:

I thought this was a cool tool, but I wondered if it produced the same data for private companies. I figured it would not, but checked anyway by looking up the top 4 private American companies and searching on them collectively in Wolfram Alpha and to my surprise, there was data on two of the companies I was looking for, but not others. Despite that fact, I found pretty good data I must say and very relevant unless of course you are looking for private companies who only employ left-handed Executives based in Tasmania. Hah! But what are the odds that someone will ask that specific question anyway?

"That's great Jim," I hear you saying, "but what if I want that same type of info from private companies who only employ left-handed Executives based in Tasmania?"

To which I would reply, "Umm ... ahh ... That's a very good question! If you allow me a moment, I need to run out and ask myself that very question. Should I arrive before I get back, please keep me here until I return. Ta-ta!"

Well, I would say either that or "I don't know." Probably the latter. Or, I may try to increase my chance to dazzle by suggesting additional sourcing strategies. For your consideration, two other ideas to try may be to (1) look for companies that have the most loyal employees. After all, conventional wisdom says people do not leave companies, they leave managers. (There is so much content out there around this theme.)  Payscale did a very interesting thing. They looked at the tenure of employees among Fortune 500 companies. Their list of most and least loyal employees makes for some interesting reading. Case in point, according to their data, companies like Amazon, Google and Apple are at the bottom of the list whereas General Motors, AT&T and Pfizer are near the top. Click here to see the full list. The company with the most loyal employees may surprise you.

When targeting the best managers to recruit, I would look at managers from the top of that list. However, that’s a bit of a catch-22 because they are (presumably) very loyal to those companies.

Hmm… Another sourcing strategy may be to seek out people who were given awards for their leadership skills. When I searched on “Leadership award” on LinkedIn and added “manager” to the job title filter, there were 34,000 results. I could, of course, filter these results further to industry, location and so on.

As I reflect on this even more, I feel like I have forgotten something about how to source the best managers. If you know what that is, let me know in the comments below.

Thank you in advance. 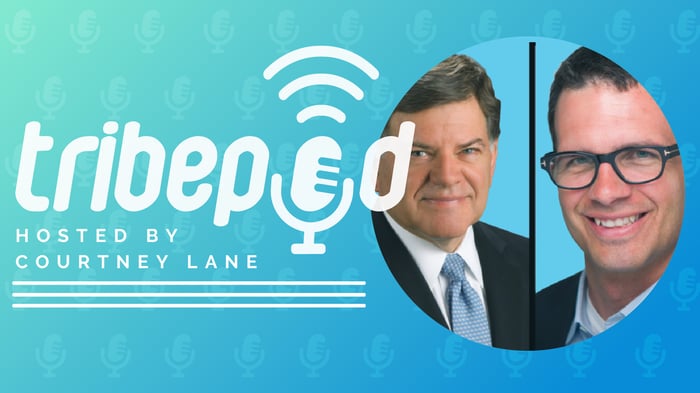 TribePod: An Interview with Bob Ryan and Keith Goudy

At Proactive Talent, we resolved a lot of recruitment related issues for our clients. In a very real way, we operate like an on-demand RPO service. As such, we engage clients on a variety of issues and answer many questions. For example, a typical query directed to me is, “Jim, are you really 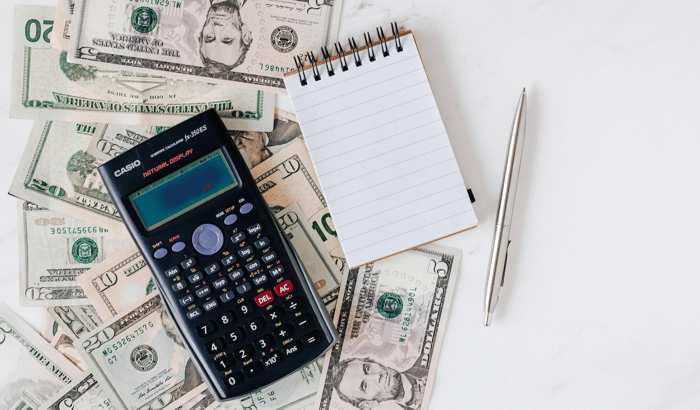 The High Cost of Unfilled Jobs

At Proactive Talent, we resolved a lot of recruitment related issues for our clients. In a very real way, we operate like an on-demand RPO service. As such, we engage clients on a variety of issues and answer many questions. For example, a typical query directed to me is, “Jim, are you really