It was an ad for AT&T that asked users “Have you ever clicked your mouse right HERE?” with an arrow pointing to text that read “YOU WILL.”

According to Joe McCambley, who helped create the ad, it was part of a larger AT&T campaign that focused on “futuristic technological wonders” like being able to talk to a friend via video on a phone or being able to borrow books from libraries thousands of miles away.

Once viewers clicked on the banner ad, they were directed to a tour of some of the world’s greatest museums.

Of those who saw the ad, 44% clicked it. Following the success of AT&T, other corporations expressed interest in buying ad space. The first-ever ad server was founded by a company known as FocaLink Media Services in 1995 by Dave Zinman, Andrew Conru, and Jason Strober. Their system gave control over online advertising delivery but there were problems. To quote “The History of Digital Advertising Technology…”

After some time, difficulties started to arise when the number of websites, and therefore publishers, began to increase. The once-straightforward direct sales process started to become more complex and drawn-out.

While premium ads—those bought by advertisers directly from the publishers—were still common, publishers soon found that a lot of other available inventory wasn’t being filled and fell victim to oversupply.

Moreover, advertisers had to sign individual insertion orders with every publisher they wanted to work with and coordinate the campaign execution.

To overcome these problems, advertising networks (aka ad networks) started to appear. In 1996, a company called DoubleClick emerged as one of the first ad networks.

Doubleclick had a solution called Dynamic Advertising Reporting & Targeting (DART) which lets clients see how many times a banner ad was seen (also known as “impressions”) and clicked (also known as “click through rate”), allowing them to make on-the-fly changes to live marketing campaigns. During that time however, advertisers had to wait until a campaign was over before they could try new ideas.

Fast forward to today and advertising technology has given us complete control over online advertising campaigns. Automation, programmatic advertising for jobs, and analytics together has fundamentally changed how recruitment advertising is bought, managed and optimized with many large corporations and agencies increasingly putting systems in place.

The days of old-school job board spreadsheets or, guessing what credits you need, are gone. We are in the era of real-time buying, based on what works best, with continuing improvement of campaigns.

If you are not using automation and programmatic to control your recruitment advertising, you are wasting your time and money and reducing the efficacy of your advertising performance. We often hear these ad tech terms used, but what do they mean? What are the differences and more importantly, what are the benefits?

AUTOMATION: Tells the system what to do.

PROGRAMMATIC: Where the system buys the advertising. It is the plumbing that tells the job boards and media owners what to advertise and where.

ANALYTICS: Tell you what it has done.

Despite the enormous benefits of using programmatic, analytics and automation technologies for advertising jobs, the adoption rate is extremely low. According to the Society of Human Resources Management (SHRM)...

As to why less than 10% of recruiting teams are using such technologies, the reasons cited were “...not understanding how programmatic advertising works, companies cited wanting to keep control, not having the budget and worrying about cost.”

The article goes on to mention a survey of 400+ talent acquisition and HR leaders on the topic of online advertising of jobs and said this.

The research found that:

There is never a good time to waste money. Programmatic job advertising is THE way to promote your jobs online, especially during this time of "The Great Resignation.” If you have questions about anything related to programmatic advertising for recruitment, please contact us. We have consistently saved our clients time and money via our recruitment marketing services. 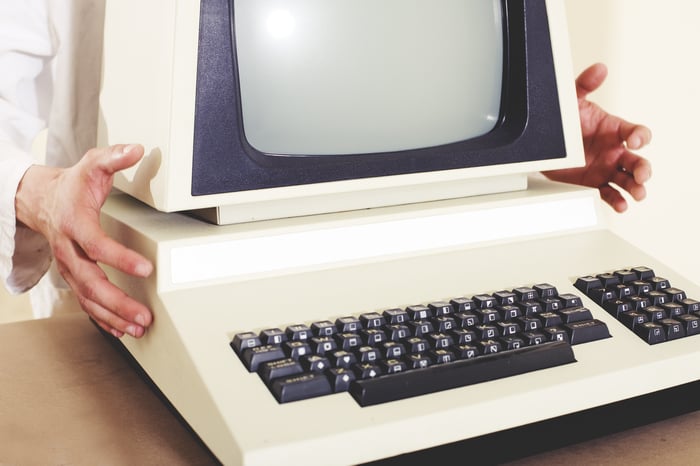 9 Signs Your ATS is Past its Expiration Date 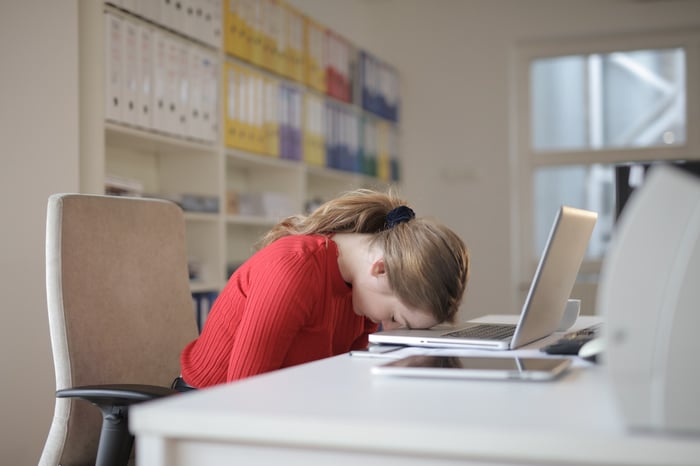 A Simple Solution to a Recurring Problem – Recruiter Layoffs