The Downfall of LinkedIn

Since the beginning of 2017, drastic changes to the recruitment industry have been unveiled. With vast improvements to recruitment technology, and a new jobs titan Google entering the arena, tools that were previously considered industry standard are starting to fall behind market trends. One such tool would be number one professional network site: LinkedIn. LinkedIn has been a major player for the past decade, and with so much time and training developed on how to optimize your LinkedIn presence, this shift is about a 5 on the Richter scale for both candidates and recruiters alike.  When considering the environmental changes, however, LinkedIn is starting to lag behind in a few areas.

Platform Plateau: LinkedIn has always been, first in foremost, a networking site for professionals. While that statement seems benign in nature, it actually indicates that for large quantities of the work force, the part that may not identify with Dwight comics and stapler jokes, the platform never felt relevant. Cue Facebook Jobs entering the stage. Employers now have the ability to connect with the general job seeking populace, in a less formal way, with the capability of capturing applications through these postings. When the average American Facebook user spends upwards of 50 minutes a day on the site compared to 17 minutes per month on Linkedin, harnessing this audience is a huge challenge to the LinkedIn model.

Stale Search: One of the biggest trend in HR today is the improvement and implementation of artificial intelligence technology which optimizes the search process. There are now guided search tools that can go deeper than a boolean string, to search, rank and provide a list of top candidates, all at a speed not humanly possible. This is a huge boon to the recruiter, especially when these tools take into consideration all the more nuanced elements of personality and individual expression that can be extrapolated from a social profile. A byproduct of this depth of automated search is that the LinkedIn search platform offered as part of their recruitment suite now looks overly simplistic and labor intensive.  Not to mention, LinkedIn has made a lot of recent changes to its user agreement and is becoming even more protective of their data, further building a wall around their platform and continuing to shy away from playing nice with others in the sourcing technology ecosystem.

Talent Traffic Transitioning: We would not be able to have this discussion without addressing the elephant of the room that is Google for Jobs. If you aren’t up to date on all the features of Google jobs, check out this article. The basic fact though is that Google has officially taken the jobs posting marketing by the throat and is now the fastest, most accessible, location for job seekers to search for jobs. As a result, job postings are now indexed in a much more egalitarian way, and postings on company career portals are rising to the top to sit with those paid postings. It is reasonable to expect that this will have an impact on the amount of time spent on LinkedIn, reducing response rates to connection requests and inbox messages.

Engagement Economy: Within recruitment strategies, much of what is currently being developed is the idea of improving candidate engagement. While we’ve talked about how LinkedIn’s historically declining user engagement is making it potentially less useful for engagement with candidates, we are also starting to see A.I. step in to help with candidate engagement in other tools coming on the scene. Much of the Artificial Intelligence technology being presented is in the form of chatbots to fulfill a need for enhanced and more frequent interaction throughout the entire hiring process, which could only be replicated by an army of recruiters. Currently, outside of some suggested response templates, all candidate interaction on LinkedIn must be facilitated by a human. While this may not seem like a negative for the moment, it does leave a large business opportunity wide open where chat bot features could help candidates quickly get answers and insights during the hiring process.

With the continued development of various HR technology, the saying “adapt or die” is becoming oddly relevant. At this point for giants like LinkedIn, it is too early to say whether they are on their way of becoming the MySpace of professional networking, but without significant changes and a push to innovate in a way that benefits both candidates and recruiters, that may eventually be the case.

So, am I way off base here? Have you seen innovations lately from Linkedin that give you more confidence that they'll maintain their dominance? Comment below. 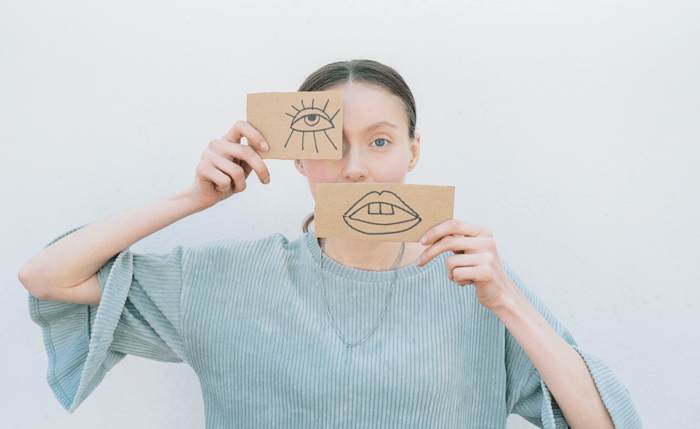 The Diversity No One Talks About

Since the beginning of 2017, drastic changes to the recruitment industry have been unveiled. With vast improvements to recruitment technology, and a new jobs titan Google entering the arena, tools that were previously considered industry standard are starting to fall behind market trends. One 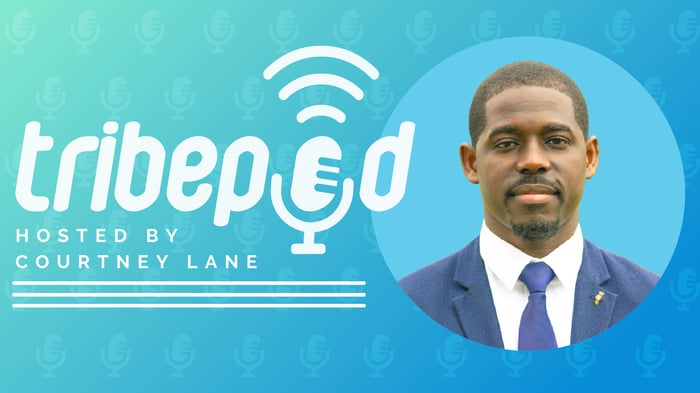 TribePod: An Interview with Greg Fontus on Diversity, Equity and Inclusion

Since the beginning of 2017, drastic changes to the recruitment industry have been unveiled. With vast improvements to recruitment technology, and a new jobs titan Google entering the arena, tools that were previously considered industry standard are starting to fall behind market trends. One