The Diversity No One Talks About

Pandemics have had a profound effect on global populations and their respective economies. Historically, we have seen this benefit disenfranchised groups. For example, during the Bubonic Plague of the 14th century, the feudal system collapsed, and the surviving peasants and artisans became more particular about where they worked and demanded higher wages. During the Spanish Flu of 1918, women rose to prominence in the workforce due to the death of so many men; as exemplified in the symbology of Rosie the Riveter. The right to vote and equal pay demands accompanied their new economic power. In today’s developments, there are signs that people with disabilities are making gains in the job market. Indeed, if you check the Disability Labor Force Statistics from the Department of Labor, the modest gains are apparent when comparing the 2020 numbers with 2021.

This makes sense to me because in many cases, they have been set up to work remotely for years. Yet, as wonderful as that is, I am concerned that people on the autistic spectrum are being overlooked. In the Forbes article, “The State of Autism Employment in 2021,” several worrying points are made. Among them:

Hmm… The latest data on the US Unemployment Rate shows a declining trend on unemployment. Such being the case, companies will have new challenges in filling their open positions. 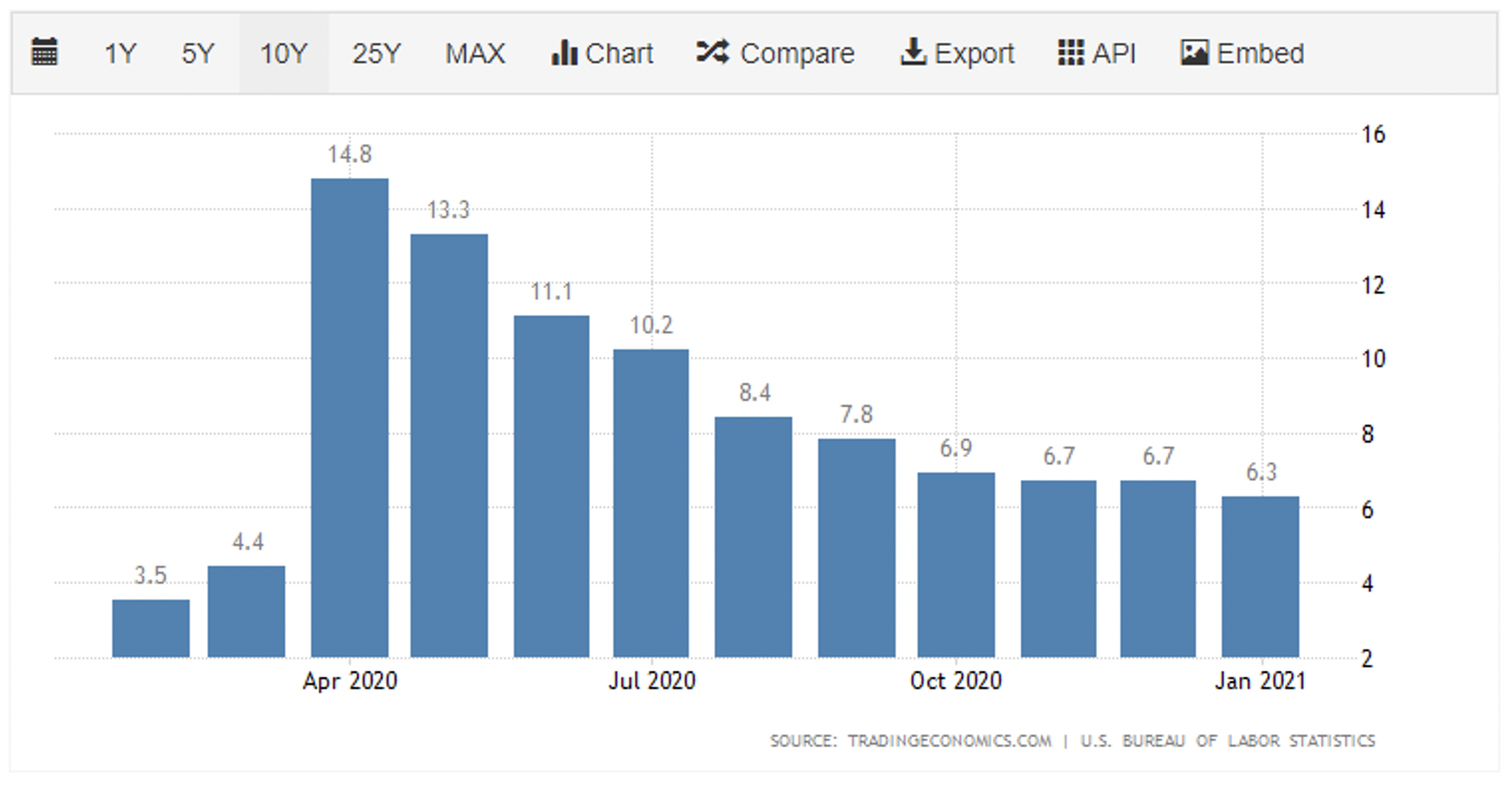 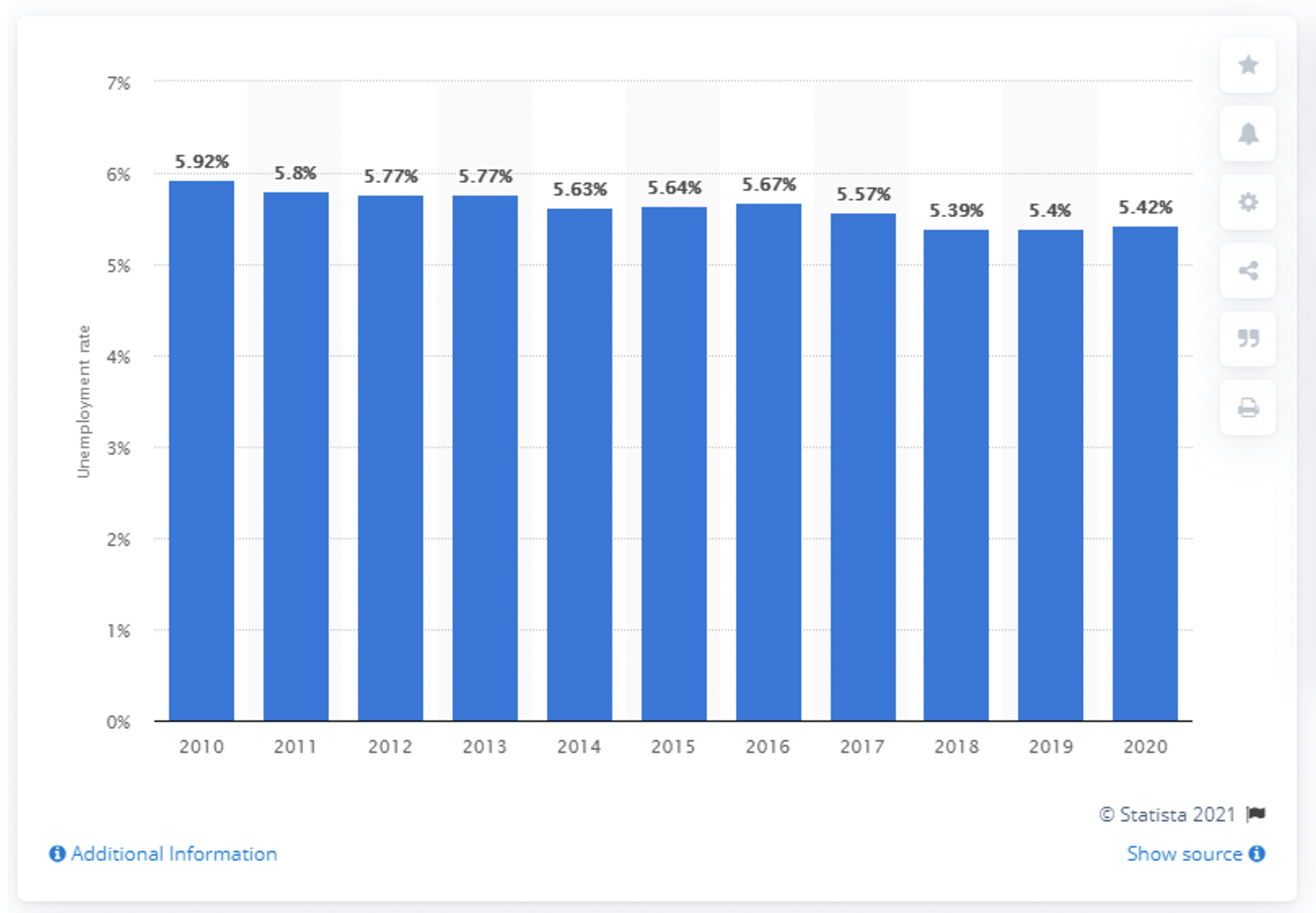 With unemployment rates as they are, this appears to be a unique opportunity for companies to hire smart and pursue candidates on the autistic spectrum. Why? For one reason, it increases positive perception of your brand. According to a national survey of consumer attitudes towards companies that hire people with disabilities…

According to several sources, people on the autistic spectrum tend to be more loyal to their employers than non-disabled workers. The German media organization Deutche Welle reported in 2019:

“The software giant SAP has been running the "Autism at Work" program for six years, employing 150 autistic workers in twelve countries. This has in turn spurred Microsoft and HPE to launch autism inclusion programs. Loyalty is a theme that term that often comes up to describe autistic workers. The recruitment company ERE, which organized SAP's program, said "new colleagues are arriving at SAP displaying resilience, loyalty, dedication, and a burning desire to work and contribute to the company."

The Christian Science Monitor commented on the loyalty of disabled workers in general in their article, “Bottom line, disabled people might be better employees.” Speaking on autistic workers specifically, loyalty was mentioned again as well as being more industrious.

This isn’t just a business trend but a societal change in attitude. Delaware Gov. Jack Markell, the recent head of the governors association and the leader behind the report, says employers must focus on a person’s ability rather than disability – or even on how a disability enhances a person’s employability. Many disabled workers are so grateful for a job that they work harder. Some industries, such as software and data testing, prefer workers with certain disabilities, such as autism, because of a person’s intense focus on detail.

In an article from The Guardian, autistic workers are described as loyal, talented and ignored.

According to Jane Asher, who is president of NAS, autistic people often make better employees than those known in the word of autism as "neuro-typicals" – ie, the rest of us. She explains: "People with autism tend to be very reliable and punctual. They like routine, and most won't mind doing repetitive tasks. Many are very good with maps and figures. They are usually scrupulously honest – they just don't have the guile to be anything else, and they can't lie.

"There is a huge lack of imagination on the part of employers who are missing out massively by ignoring this untapped pool of labour."

Loyal, industrious, reliable and honest are only some of the synonyms used to describe autistic workers and likewise, those attributes read as a list of reasons why they should be hired. Yet, in today’s politically correct workplace climate, they are ignored in the mainstream. When diversity is spoken about, the tendency is on color and that is a global phenomenon. Consider this quote from the BBC.

In the wake of Black Lives Matter, companies across the globe have put new emphasis on diversity – adding people of colour to their ranks, implementing bias training and attempting to lift marginalised voices. It’s welcome news, but also a double-edged sword for people of colour (POC) and black, indigenous and people of colour (BIPOC), as employers disproportionately lean on them to come up with initiatives, join committees and help formulate diversity game plans.

People of colour are often tasked with this heavy lift while juggling their usual duties amid the coronavirus crisis – and not being offered additional compensation for the work. The burden also carries a high emotional price tag.

“It’s not that [companies] don’t know where else to turn – they are doing what’s easiest and most convenient,” says Shereen Daniels, managing director of HR Rewired, a London-based organisation that facilitates anti-racist and equality workshops. She adds that many companies have not taken the time to acknowledge their own failings in this area, and instead have come up with knee-jerk solutions.

On the surface it looks like these organisations are taking meaningful action, but underneath, she says, they are treating diversity and inclusion as a tick-the box-exercise.

I wondered why so many companies do not create campaigns to recruit workers on the autistic spectrum so I reached out to Michael Bernick, author of “The Autism Job Club.” He said to me…

“Some companies think it would cost too much to hire them in terms of special accommodations. That is a very minor piece of such initiatives. The major concern is the patience and flexibility of the company.”

Some forward-thinking enterprises have already demonstrated their patience and flexibility and as a result are reaping the business benefits. At Auticon, a global IT consulting firm, 200 of its 300 employees are autistic. The company found that workers with autism communicate better in remote work settings and often excel at business intelligence, quality-assurance test automation and complex software development projects. They surmised that hiring more people with autism could be the answer to the tech skills shortage while diversifying a company’s workforce. CNBC reported on the matter.

Hiring people with autism has helped us stay ahead of the tech talent gap. In a survey of more than 3,000 technology leaders, IT outsourcer Harvey Nash and auditing firm KPMG found that 67% reported that a skills shortage was preventing their organization from keeping pace with the pace of change. People on the autism spectrum often are overlooked as a source of talent, with some studies showing that up to 90% are either unemployed or underemployed.

Could this story be repeated globally? Yes. Could this strategy resolve every worker deficit? No, but it could relieve a significant amount. Is your company open to this effective and proven recruitment strategy? Time will tell. 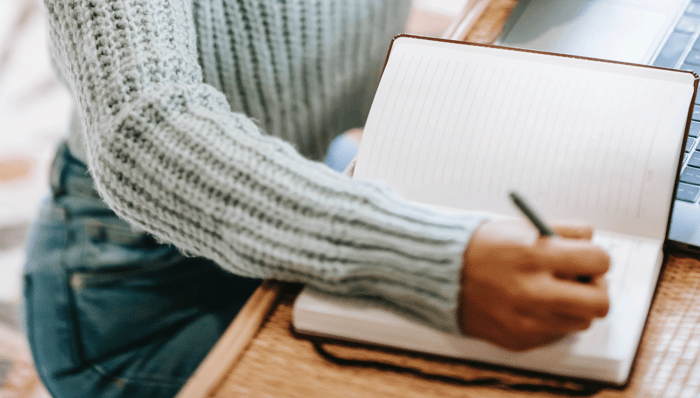 Pandemics have had a profound effect on global populations and their respective economies. Historically, we have seen this benefit disenfranchised groups. For example, during the Bubonic Plague of the 14th century, the feudal system collapsed, and the surviving peasants and artisans became more

3 Touchpoints That Can Elevate Your Employer Brand

Pandemics have had a profound effect on global populations and their respective economies. Historically, we have seen this benefit disenfranchised groups. For example, during the Bubonic Plague of the 14th century, the feudal system collapsed, and the surviving peasants and artisans became more