Immunity Passports Would Hinder the Future of Work

They say “the road to hell is paved with good intentions.” I don’t know where this saying originated from but, it came to mind when I first learned of the idea of “immunity passports.” Wikipedia describes immunity passports as a “…document attesting that its bearer is immune to a contagious disease.” The hope that some people have is that once you present such paperwork to an employer, you would be absolved from any restrictions keeping you from working, moving about in public places or traveling. While only a concept that many people praise, I am very much against it.

The idea of an immunity passport has been going viral (pun intended) due to the Covid-19 pandemic as it has been touted as a means of speeding up economic recovery. UK, Germany and Italy have all been considering the idea.

IMMUNITY PASSPORTS ARE NOT A NEW IDEA 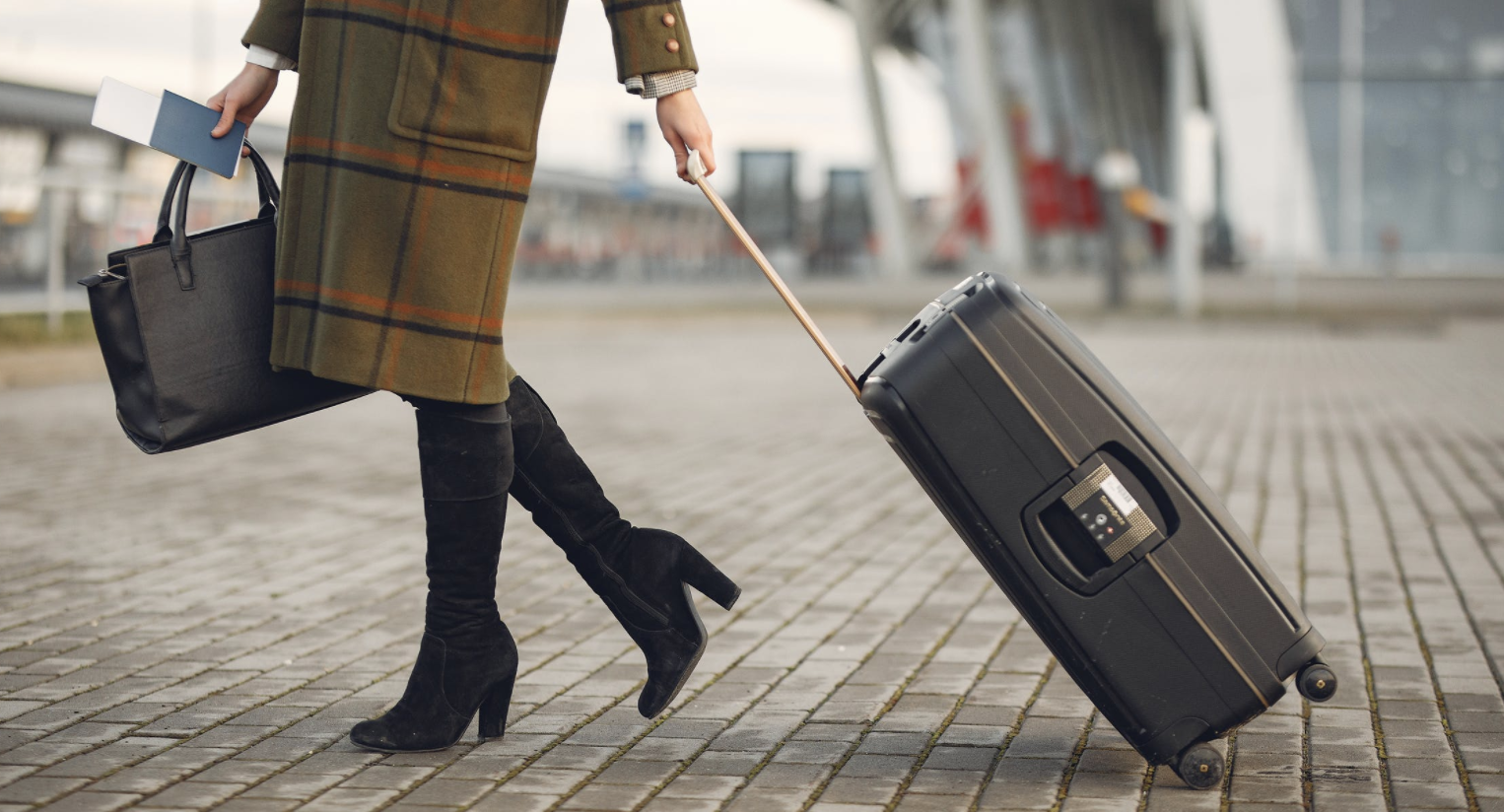 The idea of an immunity passport is not new. In fact, the first time it was introduced it was widely rejected. Why? Technological constraints. Before World War 1, you pretty much did not need a passport to travel abroad. If you could get a job and secure accommodations, traveling across borders was not difficult or inconvenient.   When WW1 broke out, countries began monitoring their borders for security reasons. However, once the war was over, the intent was to revert back to the pre-war conditions of travel as indicated by the 1919 Treaty of Versailles when it was stated, “…will make provision to secure and maintain freedom of communications and of transit and equitable treatment for the commerce of all Members of the League.” [Article 23, section E]

So, what happened? The Spanish Flu happened! Once people realized that the Spanish Flu was deadlier than World War 1, they realized that a borderless world would make the next pandemic all the more deadly.  As a result, passports mutated from being a vehicle to regulate movement for the sake of national security into a means of also protecting national public health. Moreover, with so much post-war reconstruction and recovery taking places, people from healthier locales where preferred more  than those where Spanish Flu was more dominant. And just like that, the temporary measure of passports (as we know them) became a permanent fixture in international relations and an important safeguard against future pandemics being brought in by foreign carriers. 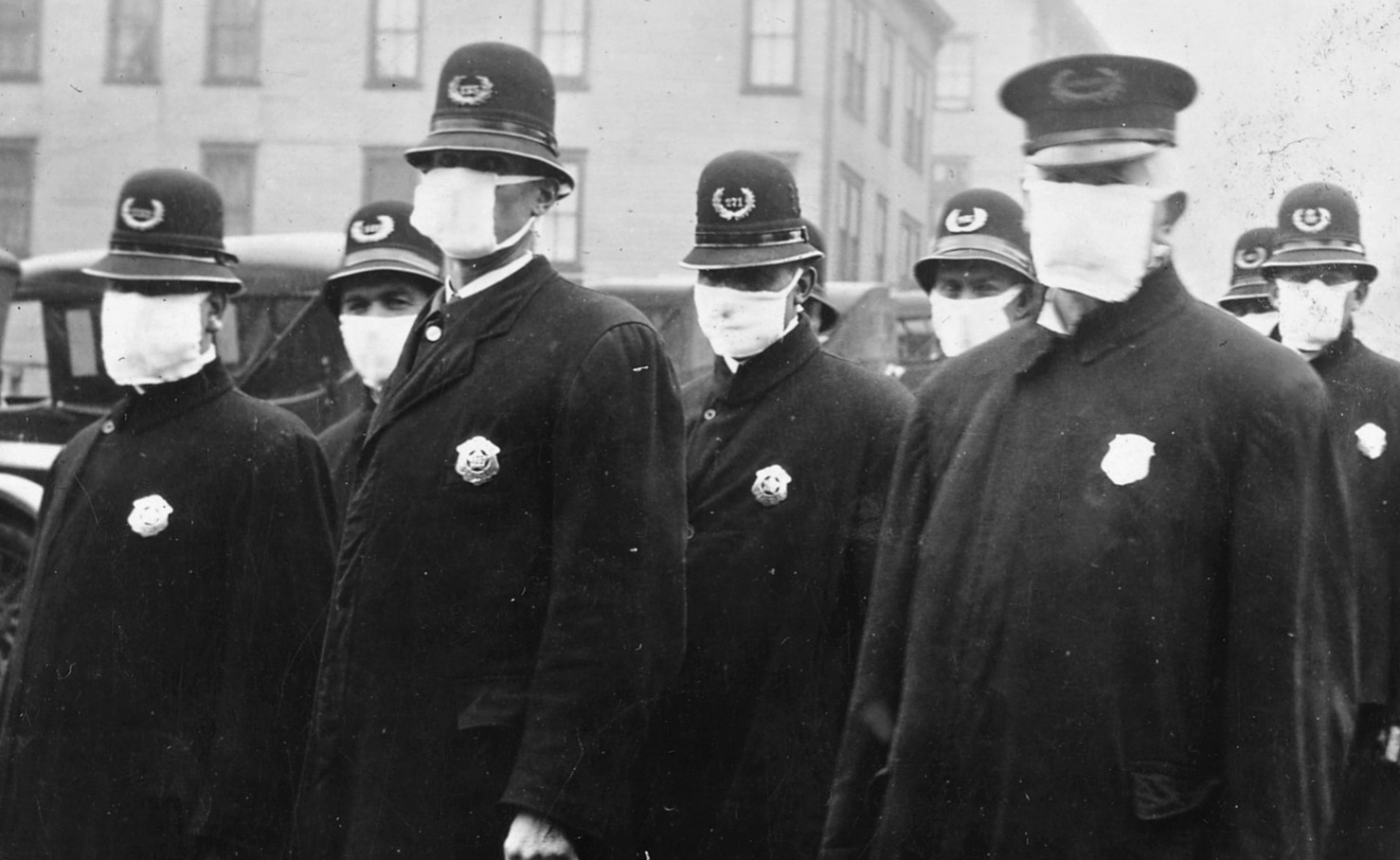 However, that was not enough for those who feared a later resurgence of the Spanish Flu.

“By the mid-1920s governments begun to demand compulsory medical examinations for all those who would like to visit their countries. It was even proposed that passports should include a “general medical certificate” page. The idea was that every traveller would undergo a thorough medical exam before embarking on a cross-border trip. Thus, when they arrived at their destination, travellers would be able to prove that they were in good health and not contagious. Some delegates even insisted that passports should include “vaccination certificates” providing the full immunization record of their owners.”

So, what happened? Technology was too limiting at the time. Questions that promoted discussions on the topic included:

Fast forward from 1920’s to present day and we have China using a health code application for smartphones. How does it work?

“Users with a red code have to go into government quarantine or self-quarantine for 14-days, users with an amber code will be quarantined for seven days, while users with a green code can move around the city freely, according to a statement issued by Hangzhou authorities.”

In addition to China’s technology, we have the event of the airline – Emirates, mandating a Covid-19 test for its passengers. To quote a recent press release…

“Emirates in coordination with Dubai Health Authority (DHA) will be introducing additional precautions. Passengers on today’s flight to Tunisia were all tested for COVID-19 before departing from Dubai. Emirates is the first airline to conduct on-site rapid COVID-19 tests for passengers. The quick blood test was conducted by the Dubai Health Authority (DHA) and results were available within 10 minutes. This test was conveniently done at the Group Check-in area of Dubai International Airport Terminal 3.”

WHY IMMUNITY PASSPORTS ARE A BAD IDEA

So, as of this writing, there is technology and processes available for facilitating a type of immunity passport. There are several reasons why I think this is a bad idea.

And one more point…

HOW IMMUNITY PASSPORTS WOULD HINDER WORK 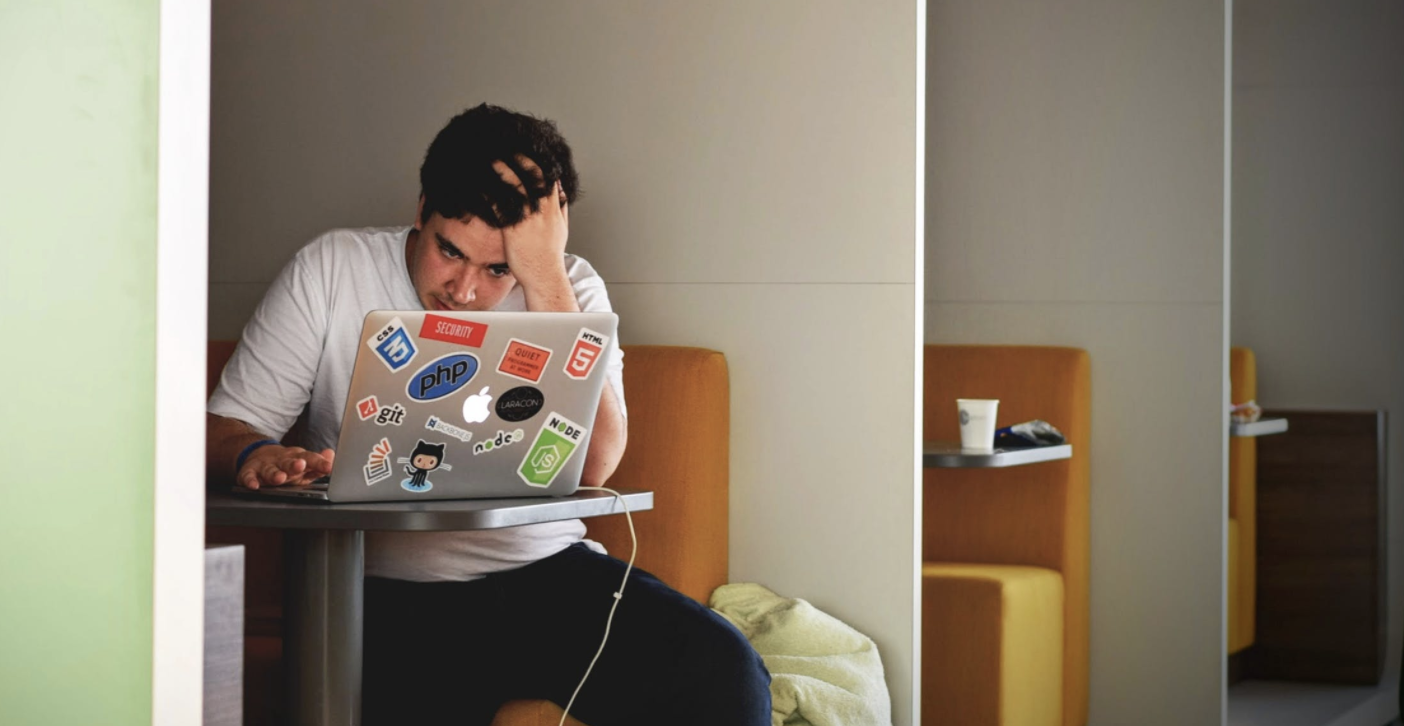 Could companies openly discriminate and not hire people without immunity passports? I am not an expert on labor laws so, I was very intrigued by a quote from this article on the matter.

“In a near future with immunity passports, employers could make decisions about hiring and who can come back to work based on immunity — and it might be legal. The Americans with Disabilities Act, which became law in 1990, requires employers to make reasonable accommodations for people with disabilities. But Mohapatra says there’s a legal question of whether not having immunity would be considered a disability. “Those people might not be protected,” she says.

The Genetic Information Nondiscrimination Act of 2008 is another law that offers protection against employer discrimination, but it wouldn’t apply in the case of Covid-19 since it’s an infectious disease, not a genetic condition.

If employers could deny work to those who are not immune, Mohapatra says it would be a big step back from these current protections. “We have tried so hard to make sure that employers cannot use health information for hiring and firing decisions and that people can be employed regardless of their health status,” she says. “I don’t think it’s at all far-fetched to consider how this could be a slippery slope.”

If employers begin requiring coronavirus tests or immunity certificates for current or prospective employees, Kass says governments should step in to enact strong anti-discrimination policies so that employers don’t penalize older adults, those who are immunocompromised, and those who haven’t been exposed to the virus yet. People who can’t work should also have financial help and access to health care, she says.”

Moreover, in addition to these legal considerations, how about matters of false paperwork? Its already a well-known secret that the market for fake college degrees booms on the dark web; at least at one point. That being the case, it is very likely that a black market for false immunity passports will also boom.  And if that happens, how accurately could we track future pandemics? If anyone can get a fake passport, is anywhere in society truly safe from potential exposure?

I’m curious, if you found yourself in a difficult situation and circumstances prohibited you from finding work, would you consider buying a fake immunity passport? Please click here and take the poll.  Likewise, leave a comment below. I would very much like to hear your opinion.

Would you buy a fake immunity passport in order to get back to work?
Comments
Next Post Tribe TV: The Future of Work is Virus Screening Technology
Previous Post Talent Attraction: What it is and Things to Think About

They say “the road to hell is paved with good intentions.” I don’t know where this saying originated from but, it came to mind when I first learned of the idea of “immunity passports.” Wikipedia describes immunity passports as a “…document attesting that its bearer is immune to a contagious 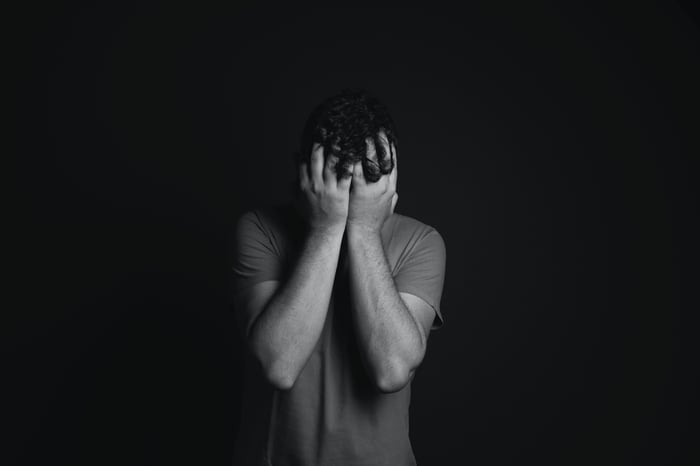 THIS IS WHY COMPANIES SHOULD PRIORITIZE MENTAL HEALTH IN THE WORKPLACE

They say “the road to hell is paved with good intentions.” I don’t know where this saying originated from but, it came to mind when I first learned of the idea of “immunity passports.” Wikipedia describes immunity passports as a “…document attesting that its bearer is immune to a contagious