How Do You Pay Remote Workers Fairly?

Facebook announced in May that up to half its workforce is likely to be working from home within the next five to 10 years. There is one caveat: staff salaries could be adjusted to align with the cost of living in their chosen location, meaning potential pay cuts for those considering moving away from its expensive Palo Alto base and other global hubs.

Chief executive Mark Zuckerberg told staff via video that the change will come into effect from January. “We’ll adjust salary to your location at that point . . . There’ll be severe ramifications for people who are not honest about this,” he added.

Workplace messaging company Slack has announced a similar move, while fellow California-based Twitter and mobile payments company Square are yet to confirm whether they will follow Facebook’s lead — but has the social media platform set a wider precedent for the sector as companies look to cut costs?

It is “treacherous ground if you pay people less because they live somewhere that costs less”, says Thomas Kochan, professor of work and organization studies at MIT’s Sloane School of Management and co-director of the Sloan Institute for Work and Employment Research.

Laura Baldwin, president of O’Reilly, a US technology textbook publisher, agrees. “If you expect similar results and outcomes from everyone on your engineering team, for example, how can you pay one engineer less than the other for the same value of work?,” she says. “Does it matter if your team lives in California or Utah if they are expected to deliver similar results?”

This is a very interesting situation for business. So, what’s the counterargument?  Well, paying people based on location is common market practice and has been for years. Indeed, tech outsourcing firms like Accenture, IBM, Capgemini, and others have been taking advantage of this phenomenon for decades. It's called labor arbitrage. India built a whole tech economy based on low-cost labor. The talent war is being fought on a global scale and the Covid crisis has only accelerated a strategy that many companies were already implementing.

I’ve been thinking a lot lately about the fairest way to pay remote workers. I’ve considered the pros of continuing the practice of paying remote workers based on location and the cons and I might have a compromise that is fair for workers and a company’s bottom line; especially if you are a large Fortune 500 type company. 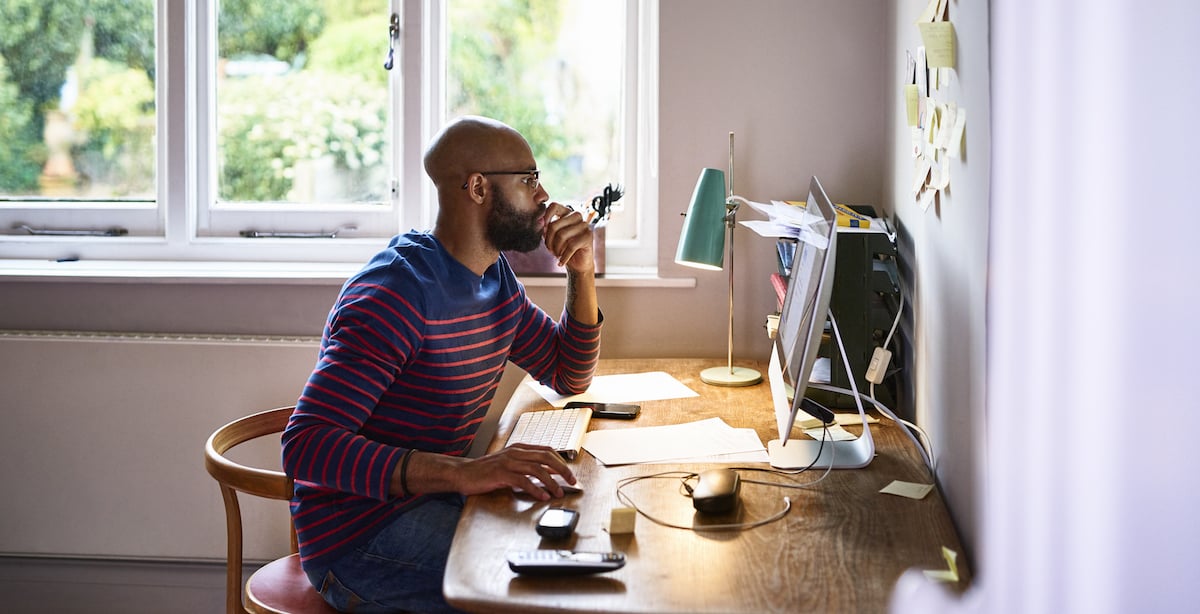 There are pros and cons to paying remote workers based on their location. Here are some of the pros, as I see them.

But most of all, tying salaries for remote workers to location is a moral imperative. This is why… If you suddenly have larger salaries in markets with historically low pay, that will be a HUGE incentive for competition for those roles and as a result, the quality of work will increase. That’s a good thing. But there is one other large consideration – the ramifications of income inequality: increased crime, increased poverty, and weakening political influence for the poor. Let’s look at each point separately.

Point #1 - Tying salaries for remote workers to location will prevent an increase in crime.

Crime will increase in those areas for the new rich being committed by people who resent the new rich. According to the article, “Race, economic inequality, and violent crime,” published in the Journal of Criminal Justice (2006), “…disadvantaged members of a society may be more likely to suffer from resentment and hostility as a result of their economic position or competition over scarce jobs or resources, resulting in a higher propensity for criminal behavior.”

Furthermore, according to the International Institute of Labour Studies, “Fewer methods of lawfully obtaining resources are available for the increasing number of poor who live in an unequal society. Even when risks of punishments are taken into account, illegal methods of gaining assets may provide better returns than legal means of obtaining resources.” Also, this glaring observation of the obvious comes from Pew Research. “A wide gap between rich and poor tends to increase crime by reducing law enforcement spending in low-income areas. Wealthy members of a society tend to concentrate in secluded communities, especially as the disparity between the rich and poor increases. As a result, rich neighborhoods have more funds for the police than their poorer counterparts, resulting in a less effective police force for the poor.

Some argue that gentrification is beneficial since the gentrification process creates more development, rapid economic investment, and support of projects related to consumption and entertainment. The incoming population of more affluent residents and people of privilege is directly connected to an increase in resource allocation to schools, stores, and other development. While these effects can be beneficial, the gentrification process becomes detrimental when it forces original residents to leave the neighborhood through exponentially increasing property prices, coercion, or buyouts. If there is no widespread displacement, and the shifts in the neighborhood are carefully planned through with community input and involvement, gentrification can be a good thing for the community, increasing “socioeconomic, racial, and ethnic integration.” However, this is rarely ever the case.

Gentrification usually leads to negative impacts such as forced displacement, a fostering of discriminatory behavior by people in power, and a focus on spaces that exclude low-income individuals and people of color. End quote. Can I paraphrase that a bit? When poor neighborhoods become rich neighborhoods, the poor have nowhere to go and poverty abounds.

Wealthy donors are given extreme access to elected officials. Politicians are likely to be reluctant to support policies that are not in the interests of their wealthy backers for fear of losing vital financial support and subsequently the next election.

Low-income groups are less able to influence elected officials. Political interest and involvement is substantially depressed in economically unequal societies. According to one survey, individuals living in the most economically equal societies are four times more likely to be actively involved in politics and 2.7 times more likely to vote compared to the most economically unequal society.[59] Poorer groups are politically disadvantaged by the inability to dedicate time to political activities. Lower-income groups tend to spend more time at work or securing basic needs. Consequently, they are less able to invest time or money to obtain political knowledge or participate in the political process. Additionally, economic inequality decreases participation by the poor because the poor are less able to influence outcomes.

When you pay remote workers based on location, you give companies the opportunity to reinvest in their enterprises which could lead to new hiring opportunities and cultural initiatives which might make it easier to attract top talent. It also prevents an increase in societal ills.  And those are all the pros I could think of. Human nature being as it is, I could foresee a lot of cons, mainly discrimination and abuse. 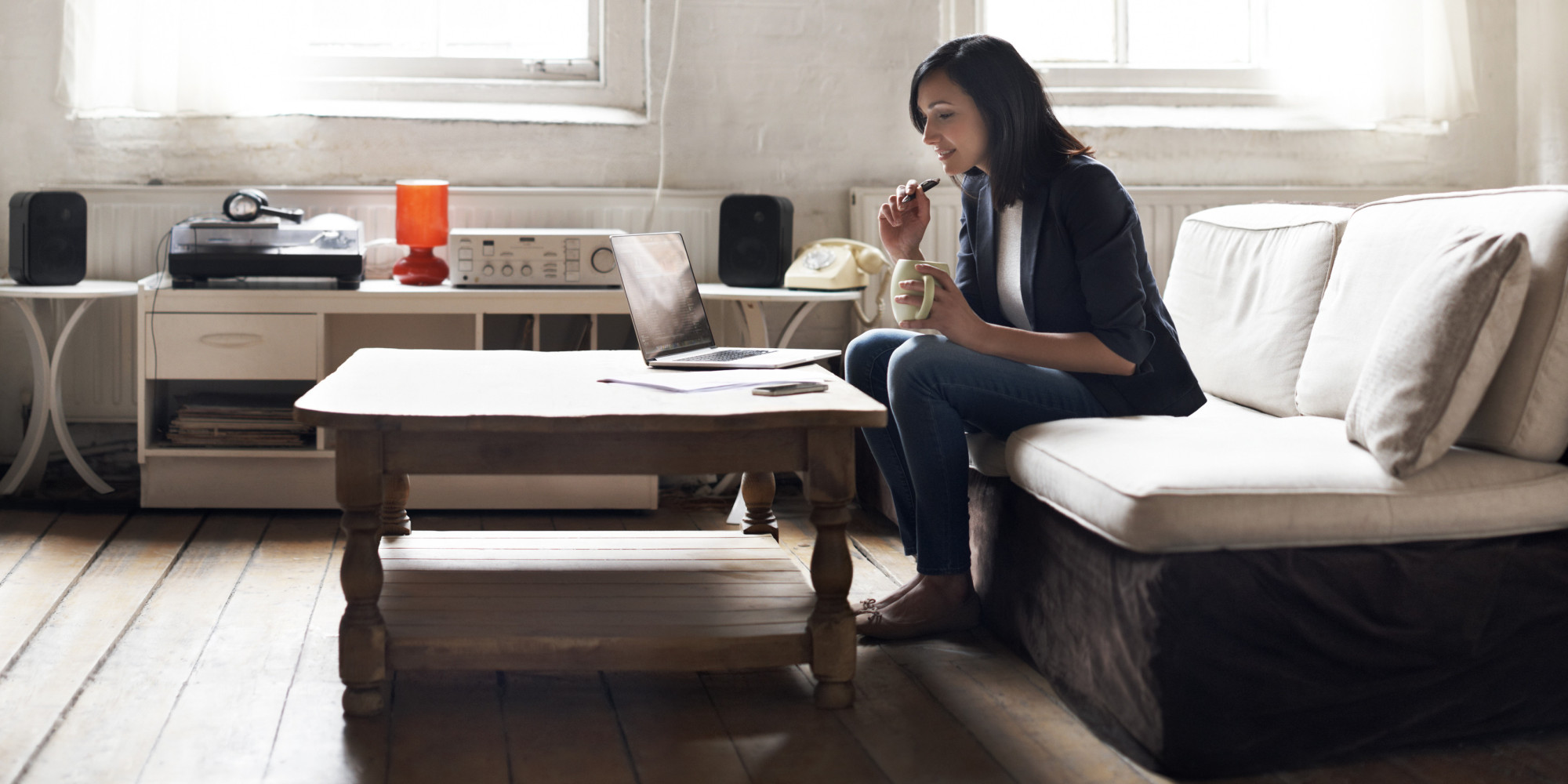 Lawyers: Why are all your employees who are black, who live in black neighborhoods, being paid less than white men doing the same job?

Facebook: NO, we're not systematically racist. (Quietly makes an out of court settlement, and quietly rescinds the policy)

You know this is bound to happen. Even though the practice of paying people based on location has been the standard for decades. Just wait for it.

The second point, abuse by companies who actively target low-income areas around the world and to be fair, abuse by employees who work multiple jobs; maybe even outsourcing 1 of their jobs to another worker elsewhere. What will that do to the security of company data? Also, what if people own 2 homes or have family (or friends) who will let them use their address? How will companies verify who lives where?

All of these options together could keep a company bottom line healthy while supporting overall worker compensation fairness.  Of course, this is a blue sky look at things. More considerations will have to factor in that we just don’t know yet like, how will governments react to this trend? Will new laws prevent what I proposed from happening? And pay is based on supply and demand. When you have the whole world open to working remotely, salaries are not going to increase when there are a lot of people qualified, interested, and available to do the work. And the most pressing question of all, what if people shun (what they see as) unfair compensation and decide to start their own businesses? If everyone is a gig worker how can you recruit them to work exclusively for you?

Only time will tell how this all plays out. And speaking of time, remind me, when did Facebook say they would implement this location-based pay for remote worker strategy? Oh yeah, January 2021. 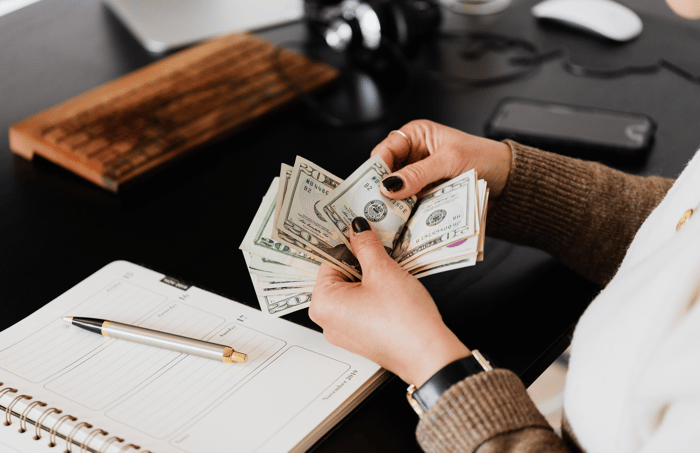 Will Automation Increase or Decrease Salaries? 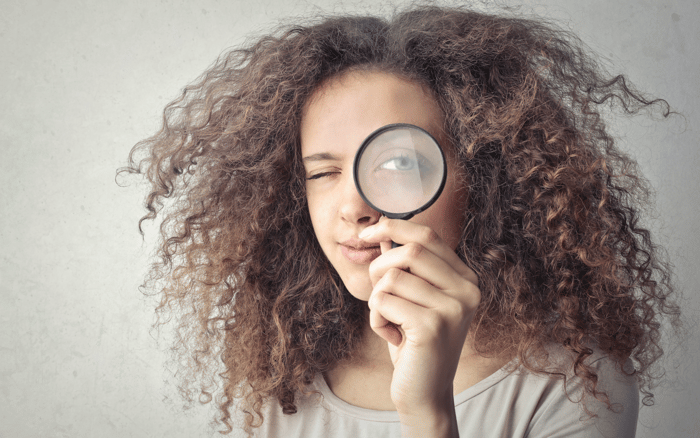